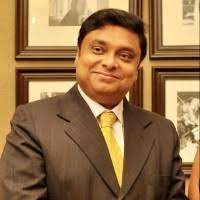 Five decade old United Group led by Mr. Subir Ghosh with his expertise in international trade and passion for premium bicycles & E-Bikes has been a pioneer in the bicycle industry in West Bengal and the Eastern region. With formidable brand power and a strong presence in the Indian premium bicycle market, Unirox is one of India’s fastest-growing premium quality bicycle manufacturers, with a presence in more than 130 cities catering to all metropolis and 200+ dealers across the nation. 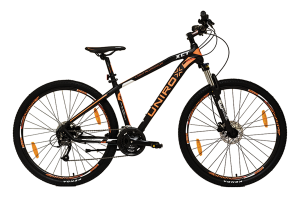 The company offers an extensive selection (100+ SKU’s) of high-quality bikes with world-class German technology in all cycling categories, including Mountain (MTB), Hybrid (City), Road (Racing), and Kids. As stated in their brand’s tag line “Riding Experience Redefined”, they make bikes suitable for every rider at a reasonable price. 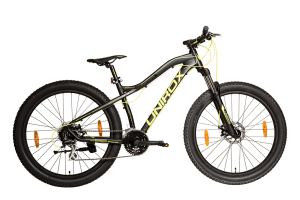 “From up in Scandinavia to down in Mediterranean and up in Kashmir to down in Kanyakumari, Unirox is the only Indian Bicycle Brand selling successfully across Europe & India”

They are proud to announce their latest Greenfield project with the Government of West Bengal for the construction of Bengal Bicycle manufacturing hub, which will span over 65 acres in Vidyasagar Industrial Park in Kharagpur, West Bengal. A state-of-the-art factory unit will be set up, where Unirox hopes to begin mass manufacture of common bicycles in order to supply the State Government’s “Sabuj Saathi” initiative, which began back in 2015. Every year, free bicycles are distributed to students of classes IX-XII as part of this initiative. With their efficiency and resources, Unirox has emerged as an anchor investor in this project, assisting in fulfilling this vision and dream of honorable Chief Minister of West Bengal, Smt. Mamata Banerjee and turn it into reality. 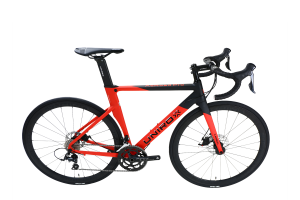