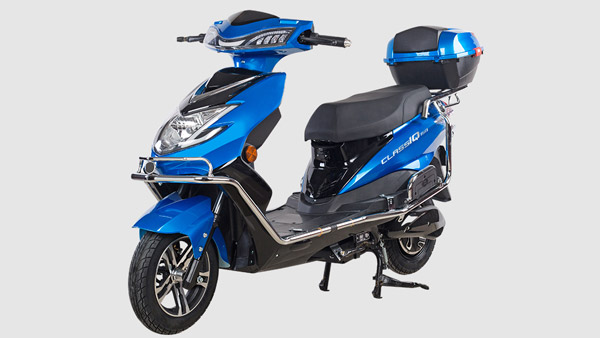 Launched in two variants, AvionIQ series and ClassIQ series, the Okaya EV two-wheelers are equipped with all the required technologies to manage the increasing volatility of Indian power conditions.

Mumbai: Energy storage solutions provider Okaya Group’s EV arm on Monday announced its entry into the electric two-wheeler business with the launch of a range of vehicles. Besides, the company — which already has set up a two-wheeler manufacturing plant in Baddi (HP) and plans to start another facility in Haryana — also announced three more plants to be launched in Neemrana (Rajasthan) by 2023-25, a release said. 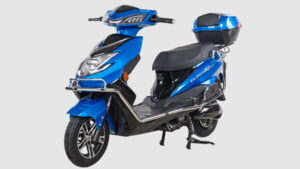 Launched in two variants, AvionIQ series and ClassIQ series, the Okaya EV two-wheelers are equipped with all the required technologies to manage the increasing volatility of Indian power conditions, it added.
With prices ranging from Rs 39,999 to Rs 60,000, the e-two-wheelers are available all across the country, the release said.

“Combined with two state-of-the-art R&D centres exclusively for EVs in India and one overseas, Okaya EV is uniquely placed to bring out e-2 wheelers and bikes of the future. Further, to ensure seamless supply of these vehicles, we aim to open showrooms as well as distribution and service centres all across the country,” said Anil Gupta, Managing Director, Okaya Power Group.

Along with the launch of the vehicles, the company also announced the setting up of two experience centres, one each in Delhi and Jaipur.

“Moreover, we have immediate plans to roll out four products under this segment in this financial year and all these products would be fully ‘Made-in India’ and add velocity to the Government’s dream of one crore e- scooters on Indian roads by 2025,” Gupta said.

The company said through e-two-wheelers, Okaya has addressed three major problems — lack of the availabilit

y of good quality spares and services, proper infrastructure and finances and petrol scooter background of most of the entrants — which are preventing consumers from going electric.

However, Okaya EV believes that in an e-scooter what matters is its battery, electronics and software, it said.

Okaya has been present in battery manufacturing for over three decades coupled with 35 years of electronics excellence through Microtek and 19 years of Okaya Infocom software experience, the company added.

Further Okaya has been supplying EV batteries since 2016-17 and EV chargers, charging stations since 2019, thus emerging as a key player in India’s mission to create EV charging infrastructure, it added. IAS BAL BAL