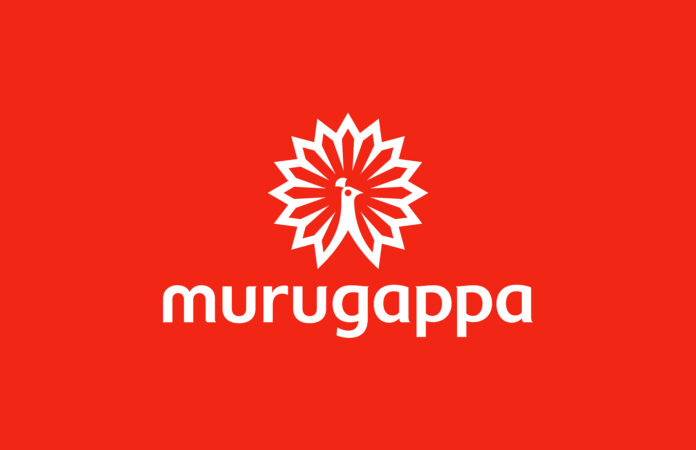 The Chennai-based Murugappa Group is once again entering the electric vehicle industry , this time with electric three-wheelers, electric tractors and more.

It plans to enter the electric vehicle space through a newly-formed entity TI Electric under the Group company Tube Investments of India (TII), the bi-cycle major. To begin with, the INR 5,600-crore (standalone) TII plans to have a presence in both passenger and goods carrier segments of electric 3-wheelers. The market launch is expected by the end of August or early September, 2022.

Ten years ago the Group had entered the electric scooter market under the BSA brand. That business didn’t progress as planned

For the electric tractor business, TII has acquired a 70% stake,investing INR161 crore, in Cellestial E-Mobility, which claims to have been the first in India to produce an electric tractor. TII’s entry into this space is expected “in a couple of months”.

TII has earmarked INR 200 crore for the electric 3-wheeler market foray. It will establish a 75,000-unit per annum production facility at Ambattur, Chennai. It will use its electric bicycle brand name Montra for the electric three-wheelers.

“We believe that a three wheeled electric vehicle is not key to the future, it is the future itself.” Arun Murugappan, Executive Chairman, TII, and Murugappa Group, told in a recent media interaction. TII’s electric three-wheelers will compete with products from the likes of Mahindra and Piaggio.

During the last financial year, Mahindra led the electric three-wheeler space with a claimed market share of 70% among passenger carriers, and 52% in the cargo carrier segment.

He is betting on “the distinctive and utility-led design, superior performance, ease of ownership, and customer-centric advanced technology” to compete with the existing players. The company is looking at a pan-India presence, though gradually.

Electric tractors and many more

With the electrification megatrend gaining traction, TII wants to till more revenue and profits by entering the farm sector with electric tractors. This move will be through the stake acquisition in the electric tractor start-up Cellestial. Arun said a new plant for electric tractors would be set up in the outskirts of Chennai.

Tractor majors like Escorts and Sonalika have showcased or launched electric tractors. 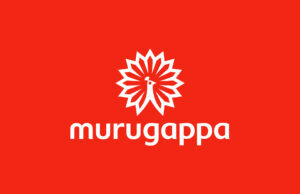 The Murugappa Group may look at more segments in the EV space as the market evolves. “Right now, we will be manufacturing electric tractors and electric three-wheelers. Nothing concrete as of yet, but we definitely will look at new platforms in the future,” Arun said.

Though the previous tryst with electric scooters did not succeed, this time around, in different segments and in a more matured EV space, the Group hopes for better chances.